Looking to rewrite the rules of drug licensing, startup Anji is on the hunt for 'dynamic equity' joint ventures 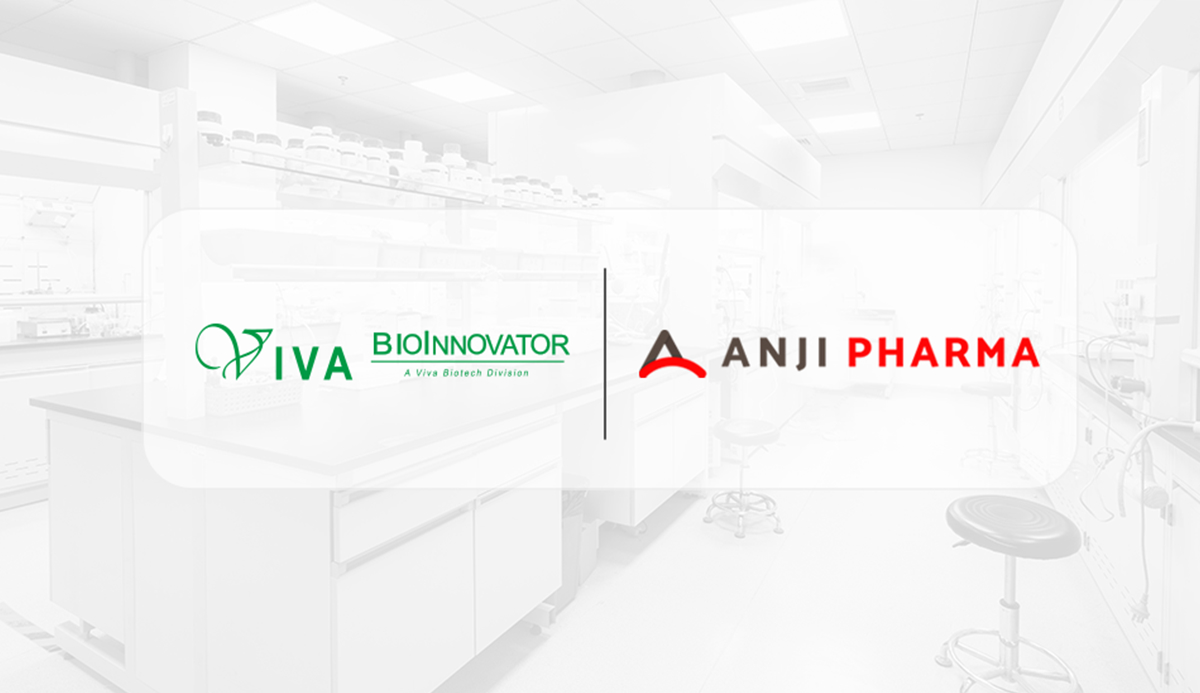 Licensing is one of the most common ways big drugmakers leverage biotech innovation to drive gains across their pipelines — and the structure of those deals is pretty well established. But one biotech with home bases in China and the US thinks it may have a better way.

On Tuesday, Cambridge-based biotech Anji Pharma closed a $70 million Series B with two late-stage molecules in the fold and a mission to rewrite the rules of drug licensing through what it calls “dynamic equity” deals and a joint venture-heavy game plan. The round was funded in whole by Chinese hedge fund CR Capital.

Let’s start with the business plan: Unlike traditional licensing deals, which usually include big upfront payments and downstream clinical and regulatory milestone payments, otherwise known as “biobucks,” Anji looks to build joint ventures around imported drugs and dynamic equity — or equity that vests at prespecified milestones — to the molecules’ licensers.

That licensing and operations model, what CEO Brian Hubbard calls “hub-and-spoke,” leverages Anji’s central expertise in drug development, regulatory approvals and commercialization to help guide founding teams, which stay engaged with their molecules rather than hand it over for development to a large pharma or other arm’s-length partner.

Meanwhile, Anji’s existing brain trust would take the burden off startups to spend their time chasing funding rounds, instead of focusing solely on pushing their drug through clinical trials.

To be honest, when we started this, we thought for sure biotech companies with small pipelines or single assets would benefit … because they wouldn’t have to go through all the raises, and they would participate. What we found was that this model was able to tap into every industry, whether that’s pharma or biotech or academia — and really it works for a simple reason, which is sharing. We allow the licenser to participate and maintain this role. I think what they don’t want to do often is go out and do a large raise to hire a CMO and a development person and a regulatory person. They clearly want to be involved, they want to share the knowledge, they want to have success and have years doing it while creating that value.

Meanwhile, Anji hopes to up its chances of success by only targeting molecules it thinks offer the clearest path through the clinic. The biotech’s two lead programs, a gut-selective metformin product for Type 2 diabetes, dubbed ANJ900, and a drug for chronic idiopathic constipation, tagged as ANJ908, look very on-brand. But the biotech’s first oncology drug, developed under its Anji Onco subsidiary, could present a challenge.

The drug, an in-licensed candidate from the Broad Institute, aims to inhibit the MCL1 pathway, which regulates cell death and was once thought undruggable by researchers. Anji likes the science behind the drug, but how exactly does an unproven molecule in a novel target class qualify as a high chance of success for approval? In Hubbard’s telling, Anji has seen enough on the drug’s early preclinical findings to make it worth a shot and has the right clinical trial strategy and “great insight” to take it over the finish line.

“We set a very high bar for our projects, which need to have either human genetic validation or clinical validation,” Hubbard said. “We are not in the game of getting into the clinic and figuring out if it works. We want to take products into the clinic that we know will work.”

Whether Anji’s math is correct is still very much up to question, but the team is showing it isn’t content with only going after highly validated targets and pathways with moderately better “me-too” drugs. It wants to take a few big swings as well.

Dan Meyers
Another big value-add to Anji’s model is its heavy focus on running simultaneous clinical trials in China, a market where the team saw an opportunity to emerge as a leading player while backstopping its work in the US and Europe. The name “Anji,” after all, refers to China’s Anji Bridge in Shijiazhuang, signifying the biotech’s bridging of East and West.

It’s not only a play to cut down costs but also tap into emerging Chinese disease indications, CMO Dan Meyers said.

“Where we think a lot of companies will talk about this, we’ve really put our money where our mouth is and established on-the-ground clinical operations and a regulatory team that are actively running these studies and are starting to see the synergy of the global approach.”