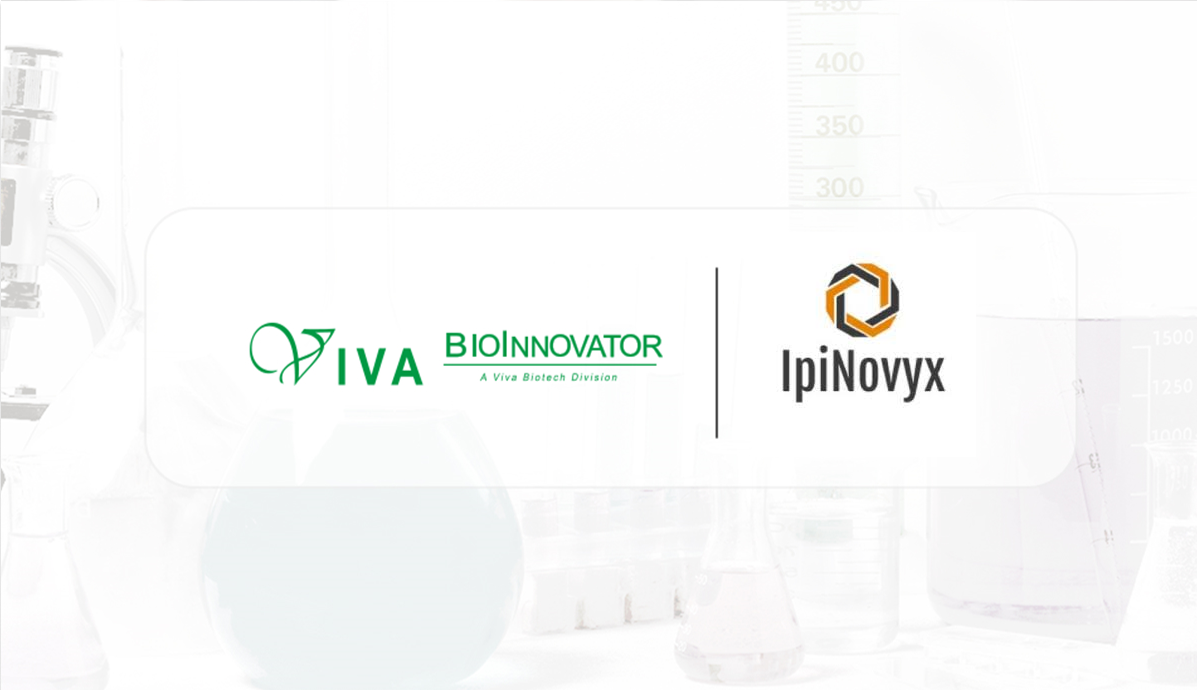 Eli Lilly is among the investors backing preclinical biotech IpiNovyx Bio as it emerges with $10 million to go after inflammatory and autoimmune diseases.

The New York City biotech is being launched by incubator Orange Grove Bio and will be led by Marc Appel, CEO of both companies. The company's immunoproteasome inhibitors and technology come from the labs of Gang Lin, Ph.D., and Carl Nathan, M.D., at Weill Cornell Medicine as well as Franck Barrat, Ph.D., at the Hospital for Special Surgery Research Institute.

IpiNovyx plans to enter clinical trials in 2023, Appel said in a statement to Fierce Biotech. The biotech's small-molecule inhibitors aim to selectively target the immunoproteasome, which is pivotal in the immune system's ability to degrade intracellular proteins into small proteins.

The company's small molecules will attempt to modulate certain immune cell types associated with autoimmune and inflammatory diseases, IpiNovyx said Tuesday. The goal is to inhibit immune responses while not killing immune cells, which would put it on more favorable footing than immunosuppressive therapies.

"Patients suffering from autoimmune and inflammatory diseases are faced with limited treatment options, and most therapies that are available are nonselective and carry significant toxicity concerns. This lack of appealing therapeutic options is largely due to the heterogeneity of these diseases, which makes addressing their fundamental pathophysiology challenging," said Nathan, who is chairman of Weill's department of microbiology and immunology, in a statement.

IpiNovyx is in-licensing the technology from Cornell University. Details of specific indications being targeted were kept under the hood.

The seed funding was led by Viva Biotech's BioInnovator division, which is behind the likes of Haya Therapeutics, Anji Pharma and I-Mab Biopharma. Aside from Lilly and Orange Grove, other backers include Opaleye Management and Alexandria Venture Investments.